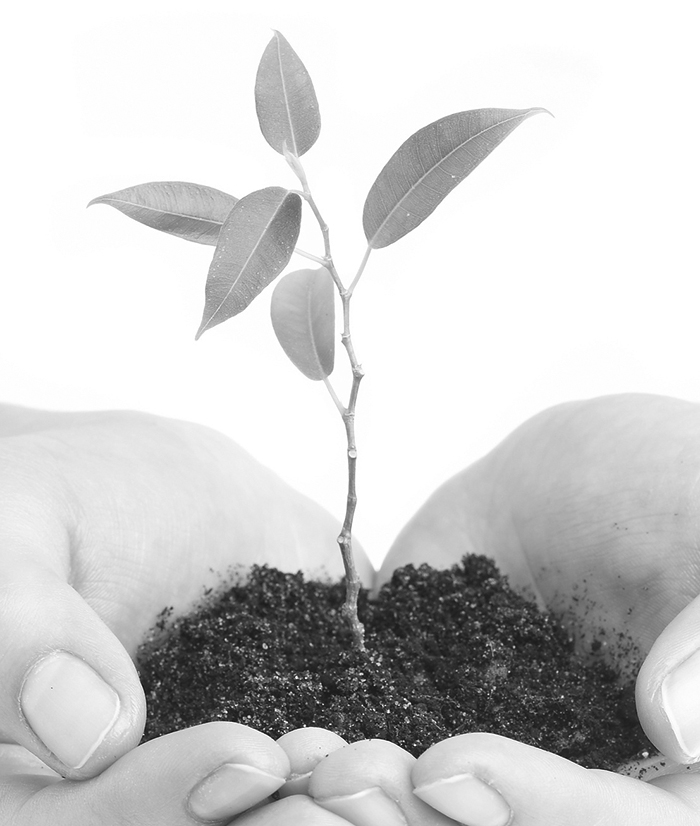 The diversity of foundations

In some jurisdictions a foundation is known as a family foundation and in others as a private foundation. Foundations can be used in a similar way to trusts, such as for wealth protection, privacy and wealth planning, but originally only existed in civil-law countries. Nowadays, some common-law countries also offer the option of setting up foundations, for example, Jersey and Guernsey.

In contrast to a trust, a foundation is a legal entity and is often used as an alternative to a will. Although all kinds of assets can be held in foundations, they were historically often used to only keep offshore private bank accounts. Another well-known use of the structure is a philanthropy foundation, the purpose of the structure in such cases being charitable (for example the Swiss foundation). Family offices in Switzerland regularly set up Swiss charitable foundations for their clients.

How does a family foundation function?

The purpose of a foundation

The purpose of a foundation in most cases is safeguarding the assets of the family, as well as privacy protection and wealth planning. However, often only liquid assets are contributed to the structure, with the aim of safeguarding these assets for the next generation, and separating them from the founder’s other assets. The foundation can deal with concerns about specific family members and provides a secure and stable resource for spouses and children. A founder may retain the power to revoke the foundation, but this could result in weakened wealth protection.

In a considerable number of jurisdictions it is not entirely clear how tax on the assets held by a family foundation and its distributions is levied. Foundations are not recognised in every jurisdiction, so it is therefore very important to seek professional (tax) advice before establishing this structure. A family office or corporate trust provider can assist you by advising on and setting up a family or private foundation, as well as selecting a specific jurisdiction. Your multi-family office could also act as a member of the foundation board, or as an advisor or guardian.